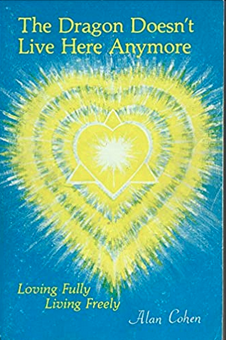 There is a story of a man who left this earth and was taken on a tour of the inner realms. He was shown a room where he saw a large group of hungry people trying to eat dinner, but because the spoons that they were trying to eat with were longer than their arms, they remained frustrated. “This,” his guide told him, “is hell.” “That’s terrible!” exclaimed the main; “Please show me heaven!” “Very well,” agreed the guide, and on they went. When they opened Heaven’s door, the man was perplexed to see what looked very much like the same scene: there was a group of people with spoons longer than their arms. As he looked more closely, however, he saw happy faces and full tummies, for there was one important difference: the people in Heaven had learned to feed each other.