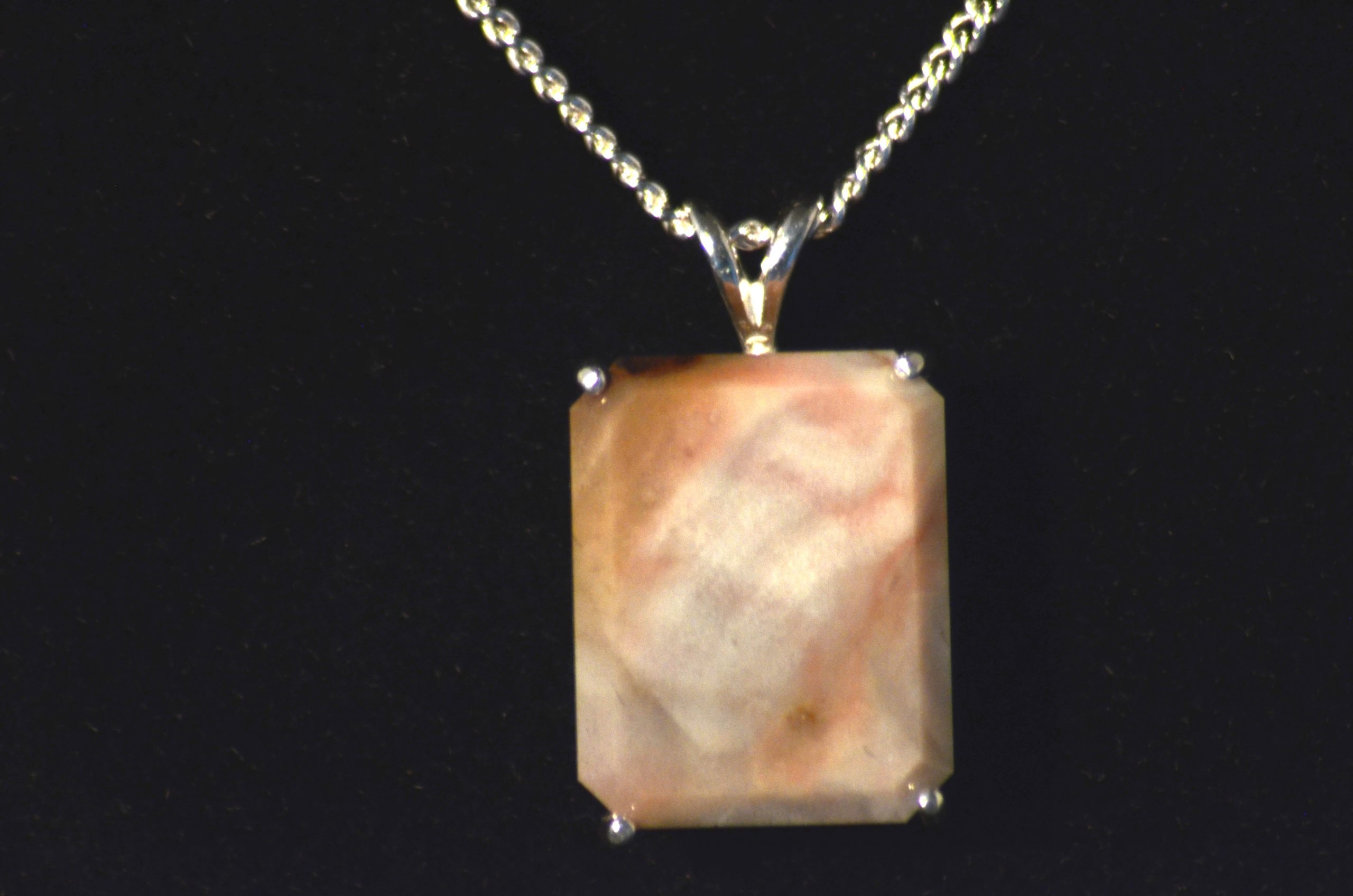 Mozarkite was adopted as the official state rock on July 21, 1967, by the 74th General Assembly. An attractive rock, mozarkite appears in a variety of colors, most predominantly green, red or purple. The rock’s beauty is enhanced by cutting and polishing into ornamental shapes for jewelry. Mozarkite is most commonly found in Benton County. (RSMo 10.045) 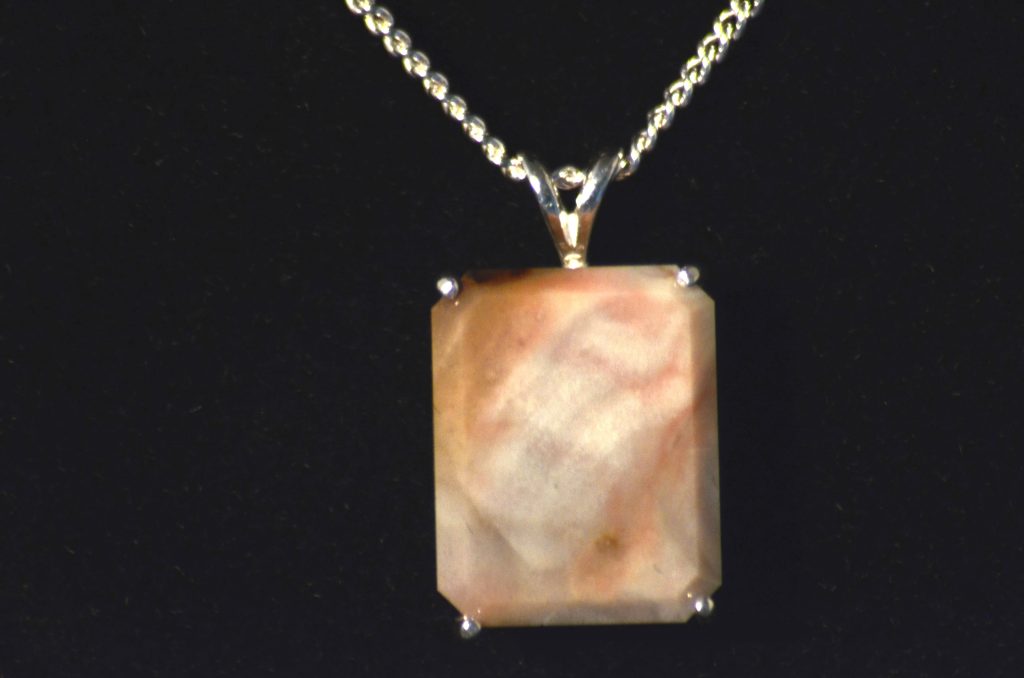