Steven Hill is passionate about ceramics, music and writing. He discovered his passion for writing in 1985 when he decided to write an article about single firing and submit it to Ceramics Monthly. This first article, “An Approach to Single Firing”, was written before he had a computer and the process was extremely painful… notebooks full of scribbled text, with most of it crossed out… extreme difficulty making it flow smoothly… Nine months in the works… He might never have written again if it weren’t for the computer.

In the early 90’s Steven bought his first computer, giving him the ability to compose on a keyboard using word processing. What a marvel it was to be able to cut and paste! Computers have freed up a previous blockage he had towards writing and made it possible for Steven to write nine more articles for Ceramics Monthly, Studio Potter and Pottery Making Illustrated in the 22 years since that first article appeared. He also spent 2 years in the late 90’s writing a monthly column about music, “Through The Cracks”, for a local music publication, “Sound”.

Steven has never been short on passion for his chosen profession and it rings true in his writing. Healso loves to interweave quotes from favorite songwriters into his ceramic articles. “Don’t Put The Flames Out” and “Where You’ve Been Is Good And Gone, All You Keep Is The Gettin’ There” bookend a particularly fertile growth period in his pottery and give insight into his creative process. As he waxes philosophical about his pottery influences, he punctuates his thoughts with quotes from Lou Reed and Townes Van Zandt songs.

The technical side of ceramics is also an area of interest and Steven has written twice about single firing, along with pulling handles and spraying glazes. His life goal is to someday write a book equally divided between the technical and philosophical aspects of working in clay. 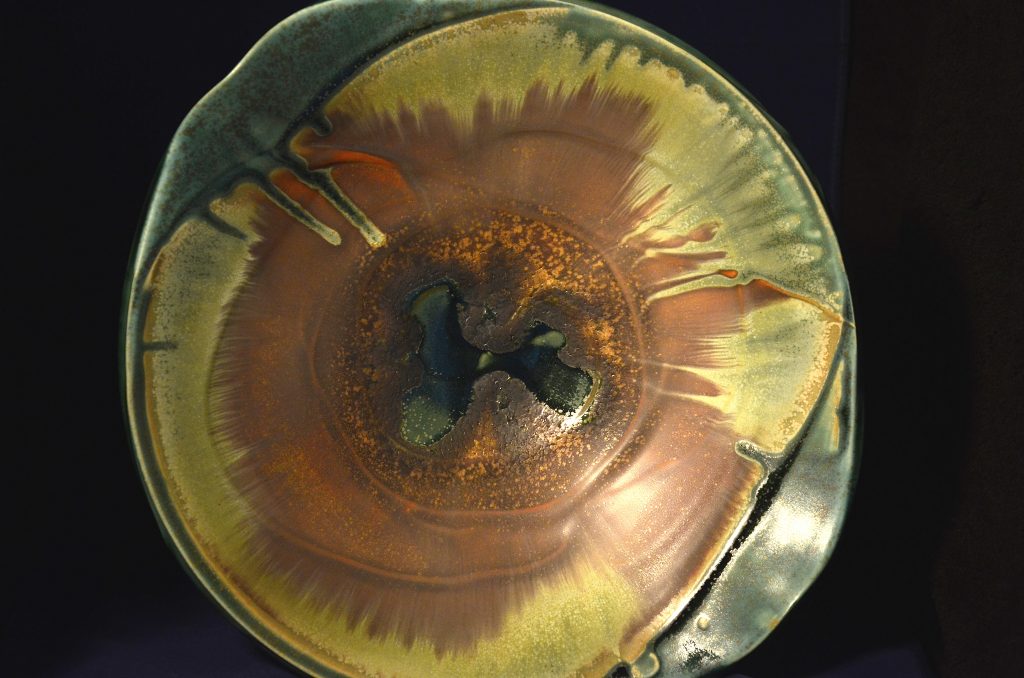 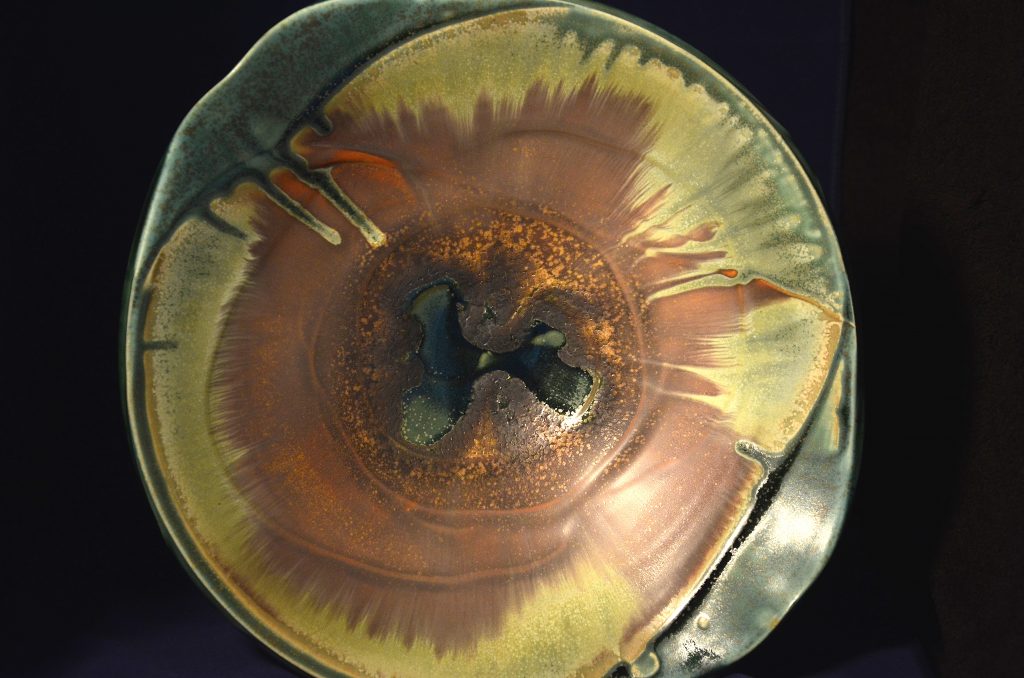 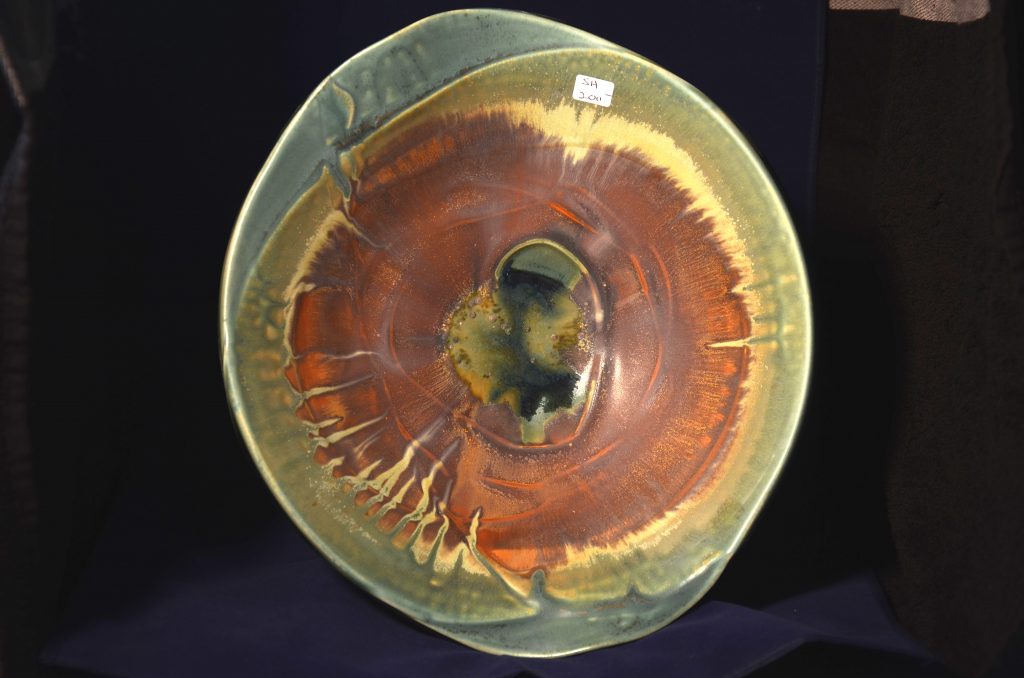 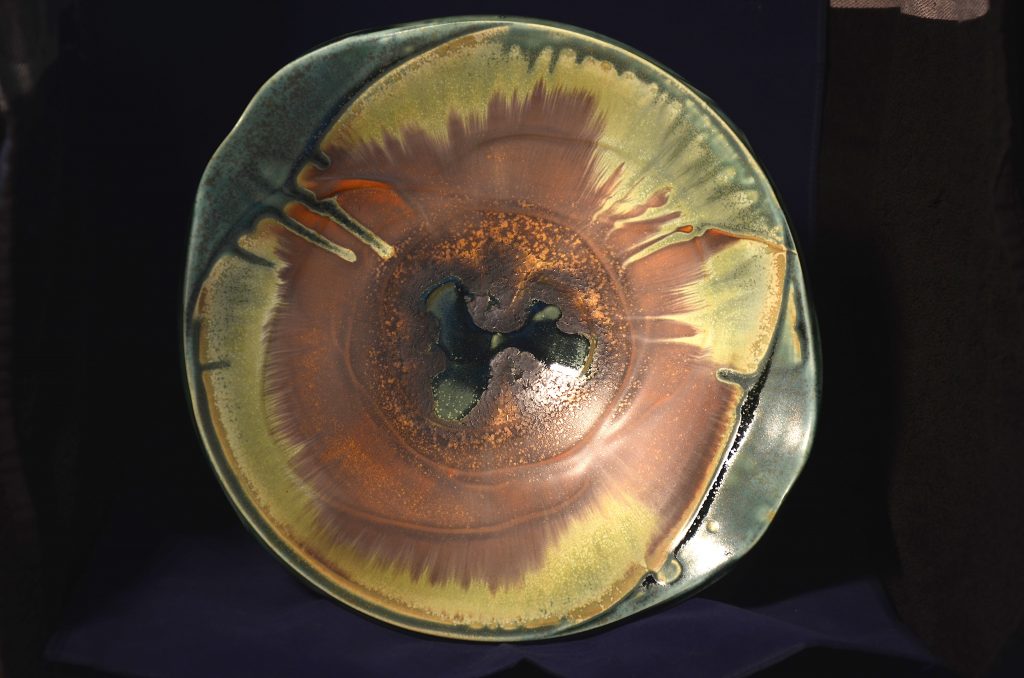 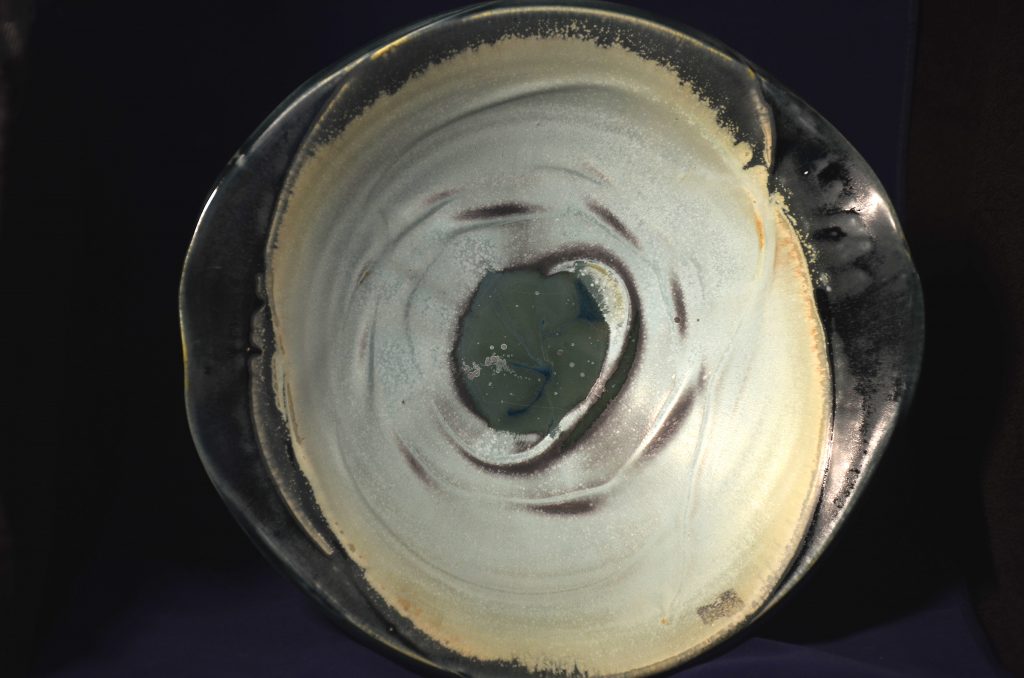 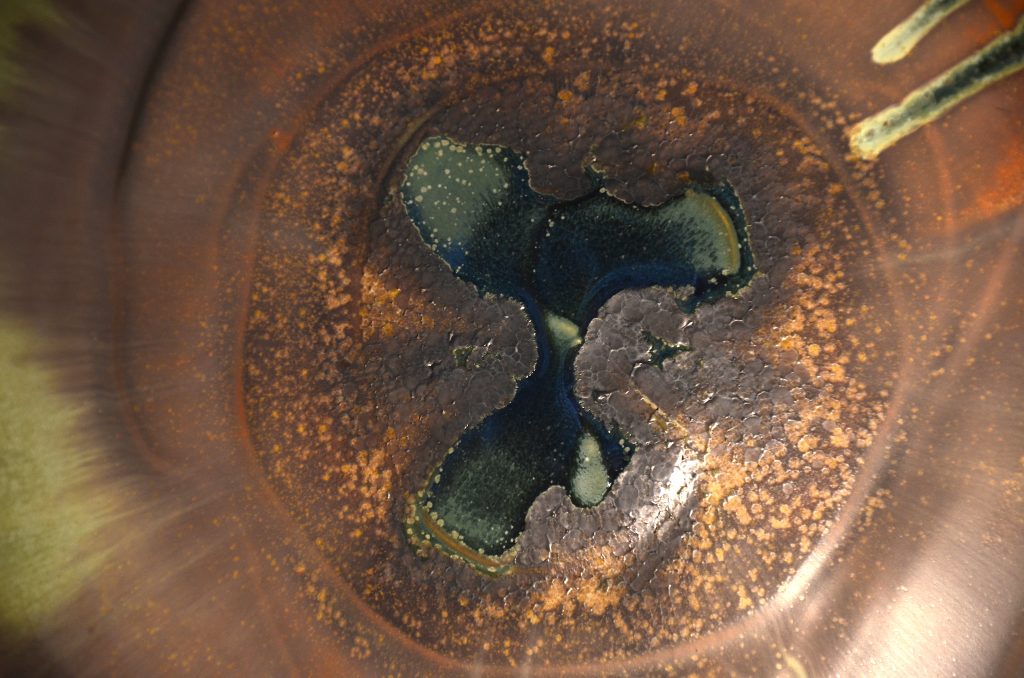 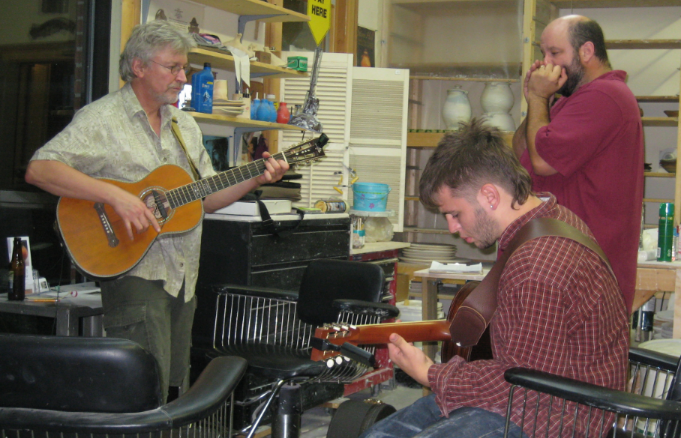 Send us a note asking for a Empty Bowls stamp for your event.   or order one directly from claystamps.com with the “eb” coupon code.

In exchange for the stamp, please send a bowl from your event.   We are collecting a 1000 bowls for a book of “A 1000 Bowls”.   representing the thousands of Empty Bowl events held all over the world.  Each bowl will be featured along with the associated event, story and location.